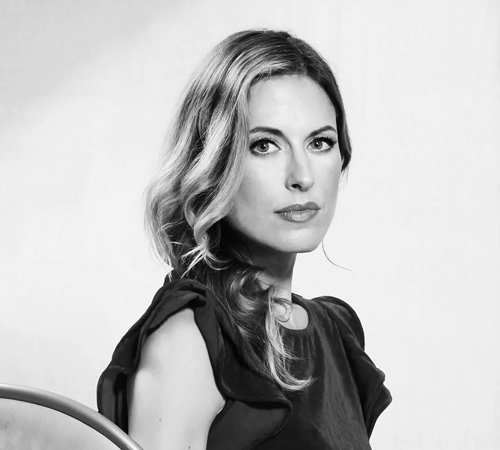 Product and interior designer Nika Zupanc became a globally recognised name with the launch of the Lolita lamp, her first object to be produced by Moooi.
In 2008, she established her own studio and since works as an independent designer who is constantly involved in fresh projects that grow out of distinctive interpretations of modern culture, contemporary design and available technological options. Her products are part of the range of distinguished design companies such as Moooi, Qeeboo, Sé, Moroso and Nodus and she works with prestigious clients on a specially assigned projects as was her installation Room of one’s own for Dior. Her praised limited edition collections and installations are exhibited around the world, sometimes as part of high-end collaborations like the one with Rossana Orlandi. Along the way, Zupanc continuously produces objects under her own brand Nika Zupanc and is involved in various interior projects.
Zupanc’s pieces carry an emotional charge as well as being exquisitely finished, which is why Elle USA characterised her work as “punk elegance”. There's a touch of theatre and Film Noir in her work, and somehow her pieces make the user feel like an actor. As for Zupanc, explanation is unnecessary.
Her visual language comes from deep within and is about "communicating the things that cannot be told.”