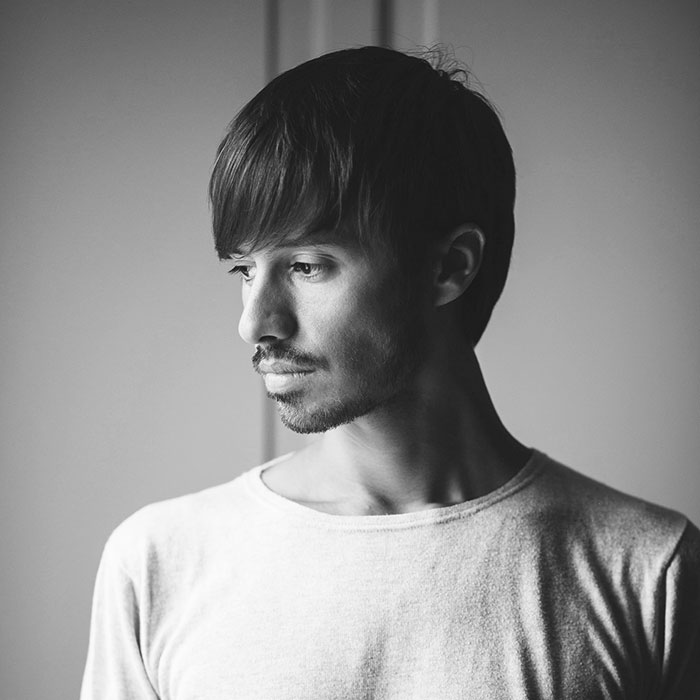 Federico Peri is a Milan-based interior and product designer.
Following a period in Paris after he graduated in Interior Design from the Milan IED, Peri returned to Milan, where he worked at Vudafieri Saverino Partners, specialising in concept and retail design until 2011 when he started his own studio dealing mainly with interior design and furniture. His collaborations with various companies and individuals are intimately connected to their function and individual context.
Nilufar, an international gallery based in Milan, represents his limited-edition products, including the “Shapes” lamp collection nominated in 2016 for the German Design Awards. Among the candidates as "Best New Designer" at the 2017 Milan Salone del Mobile awards and nominated for the "Rising Talent Awards" at the edition of Maison & Object 2018 among the best talents of Italian design. In 2019 and 2020 AD France nominates Peri among one of the “AD100” in the designer’s category. In 2021 is the winner in the best bed category of the Elle Decor International Design Awards (EDIDA). 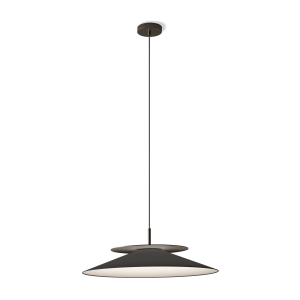